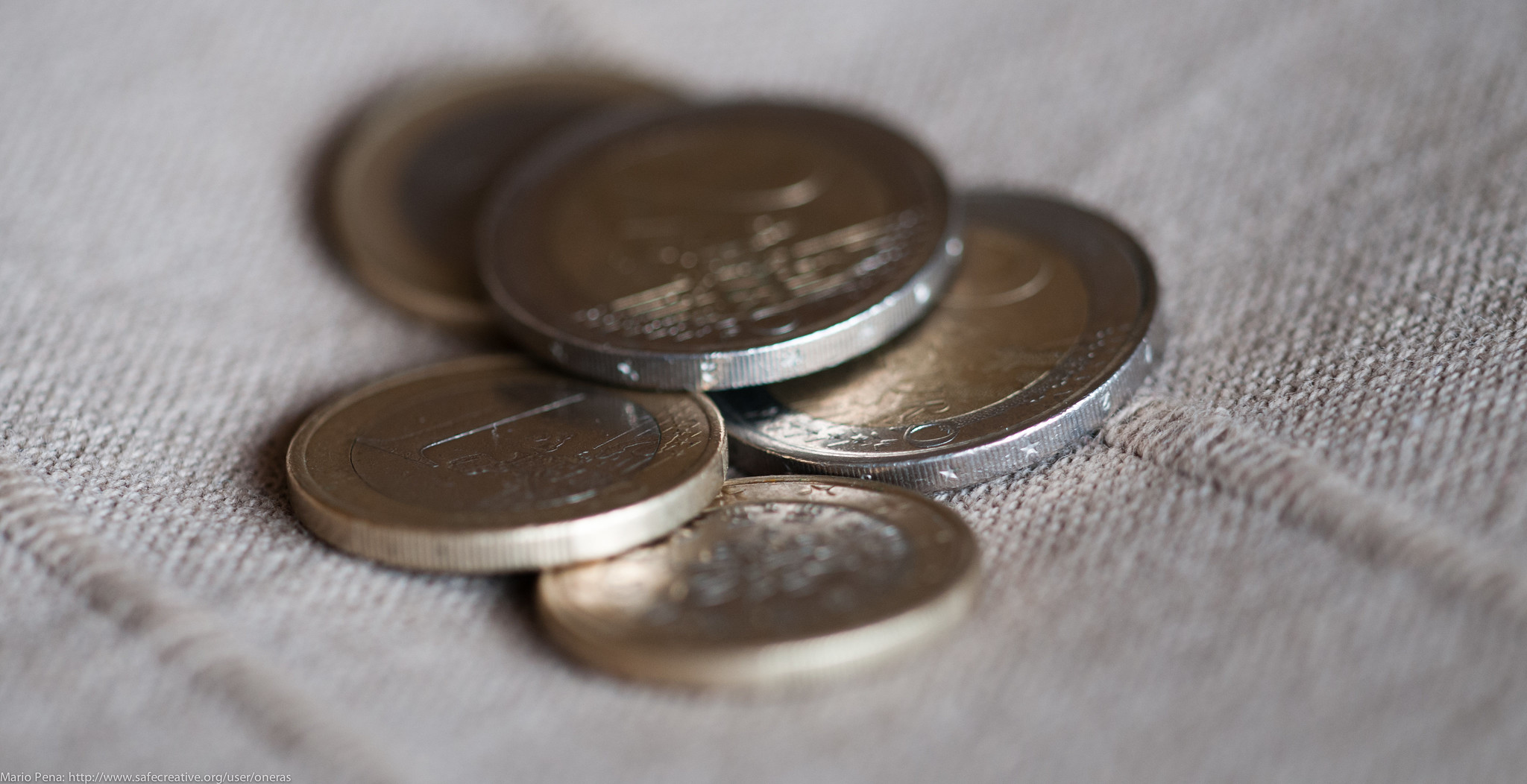 Aave, a decentralized finance money market protocol, has just announced it has launched lending protocol for institutional investors, the protocol co-founder Stani Kulechov has reported through his Twitter account.

In particular, he has said that Aave has developed a “private pool” aimed at institutions that will allow them to gain some practice before jumping into the decentralized finance (DeFi) ecosystem.

According to the protocol representatives, the lending pool will include know-your-customer (KYC) and anti-money laundering (AML) restrictions. In relation to this, a Twitter user has tweeted this morning that he had received a message from the platform informing him that his address had been added to a blacklist due to anti-money laundering requirements.

Shortly afterwards, the protocol co-founder Stani Kulechov responded to him saying that there had been a mistake and that the warning actually belongs to another pool the company is testing:

Ajit Tripathi, head of institutional business development at Aave, has said the pool has been specifically designed to comply with current AML regulations, as a result, all users interested in accessing it must complete a KYC process.