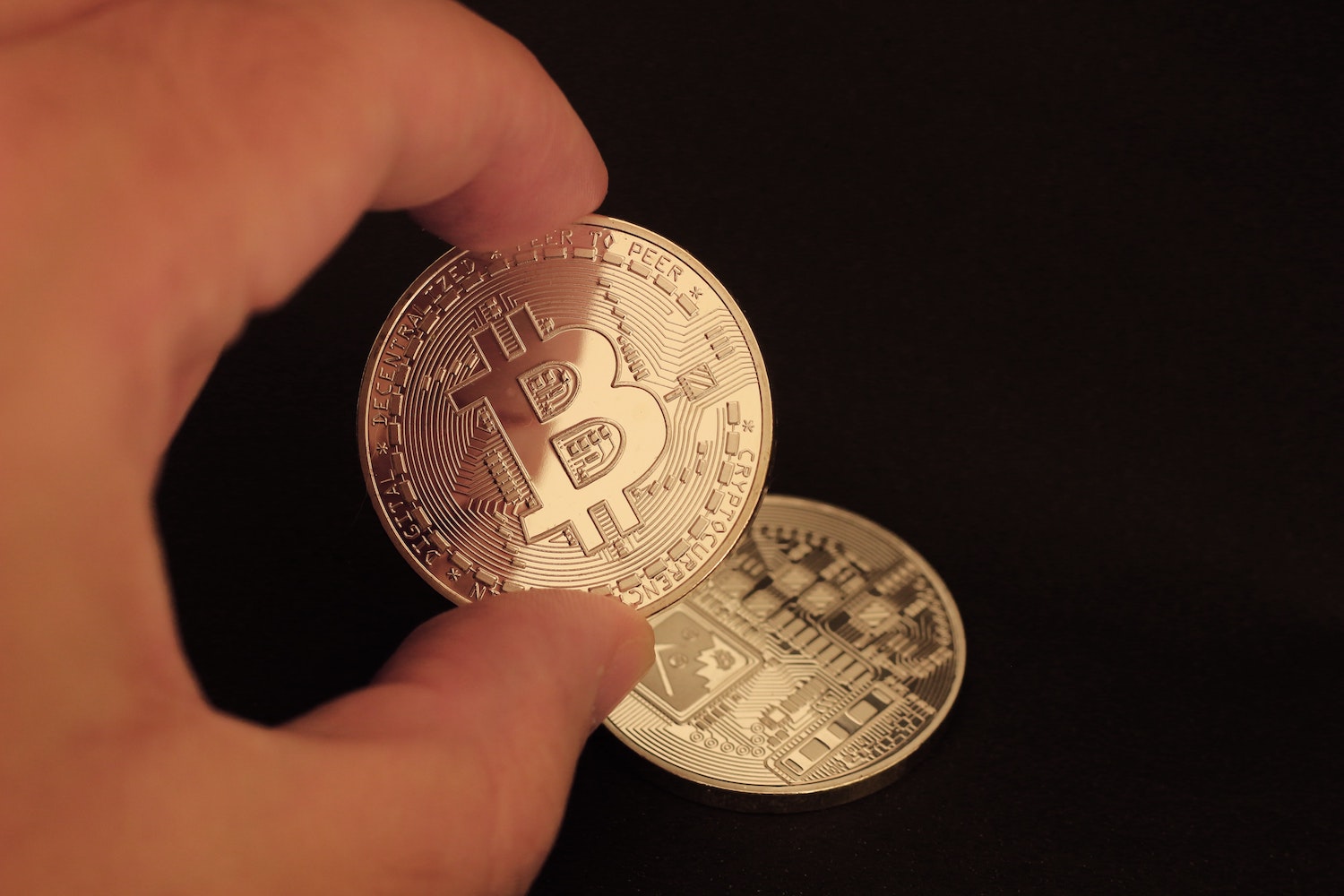 The difficulty of mining the first cryptocurrency in the market has experienced its highest increase since 2014, according to data provided by BTC.com.

The indicator reflects how hard it is for cryptocurrency miners to mine a new block in the Bitcoin blockchain.

In particular, the difficulty of mining in the network of the leading cryptocurrency increased to 25.05 Trillion at about 9:00 UTC at block 683,424. This new figure represents a 21.53% increase compared to the previous record.

Satoshi Nakamoto, the anonymous creator of Bitcoin, designed the coin so that its difficulty adjusts itself every 2,016 blocks, based on the average block production intervals throughout the period, which usually lasts for 14 days.

In the event the average interval is shorter than 10 minutes, the difficulty is increased automatically in order to react to the increasing level of competition on the network.

Remember that the last time the difficulty of mining BTC increased above 21% was back in October 2017, when it jumped above 21.39%.