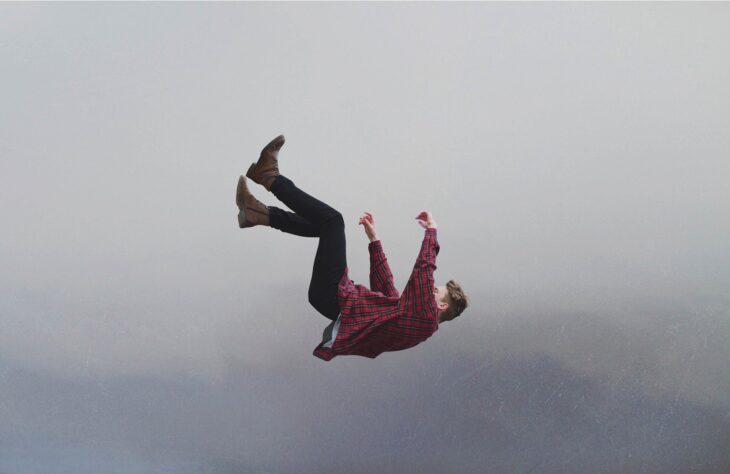 The shares of companies holding Bitcoin investments have seen a significant drop recently dragged down by the plunge in the price of BTC and the crypto market in general, CoinTelegraph has reported.

Thus, MicroStrategy, the largest public company with exposure to the reference cryptocurrency, has seen its shares slide from $657 at the end of April to $450 last May 21, a plunge of 31.5% in just 3 weeks. However, it seems the company’s shares have recovered slightly to $472.45.

The price of Bitcoin as well as other cryptocurrencies has recently declined by at least 50%, which resulted in Bitcoin falling from $60,000 to $30,000.

However, Bitcointreasuries.org claims MicroStrategy’s investment in Bitcoin, 92,000 Bitcoins to be exact, has appreciated by about $1 billion despite the crash in the crypto’s price.

However, Tesla’s investment in BTC appears to be paying off for the company despite the drop in the price of the currency, as its investment of 43,200 Bitcoins should have increased in value by 10% since the company paid $1.5 billion for them.