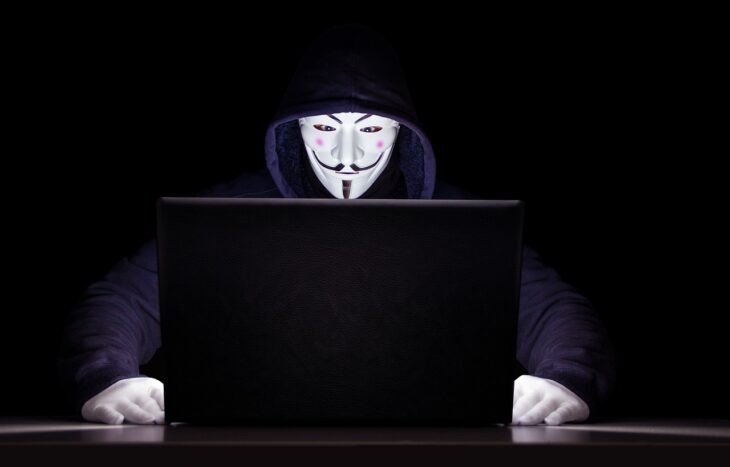 In a video that was published on YouTube on June 4, a hacker claiming to belong to hacker group Anonymous has threatened Elon Musk for manipulating the price of the largest cryptocurrency in the market and “destroying lives” of hardworking people who’ve had “their dreams liquidated over your public temper tantrums.”

While it is impossible to know for sure if the video has really been published by anonymous, it actually seems to be the case, as it is very similar to previous videos posted by the group.

In the video, the hacker says Tesla has turned its back to Bitcoin just because the company fears it could lose all the benefits its receives from the US government as a green company because of the environmental impact of the crypto.

In addition, the hacker blames Musk for trying to control the Bitcoin mining industry by creating a mining council.

Elon Musk has not responded directly to the video, however, he has changed his profile picture on Twitter to show an image that could be somehow associated to the hacker group and has also tweeted: “Don’t kill what you hate, Save what you love.”