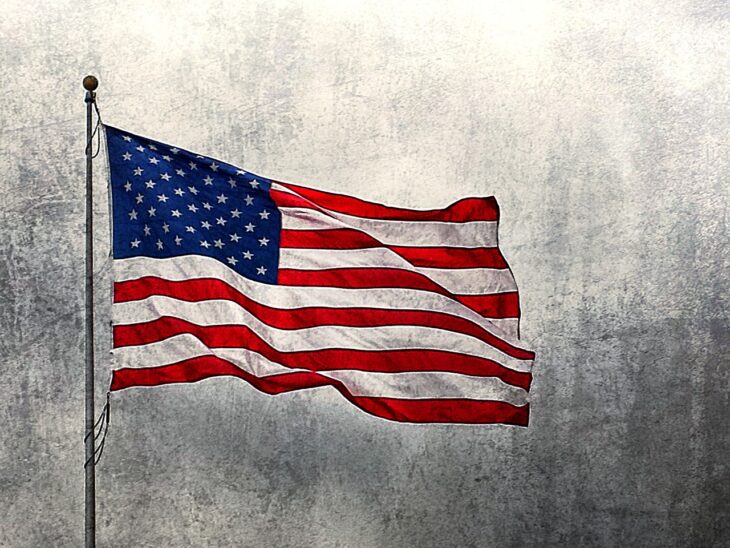 The House of Representatives of the United States Congress passed on June 22 the “The Consumer Safety Technology Act,” which proposes the study of blockchain technology and digital assets.

The bill, which is focused on the protection of consumers as well as on digital token and blockchain research, has been passed with 325 votes in favor and 103 against.

It is worth mentioning the bill, which is sponsored by Jerry McNerney, Democrat Darren Soto and Republicans Warren Davidson, Van Taylor, Michael Burgess and Brett Guthrie, was already passed in September 2020, however, the Senate rejected it. Things might be different this time.

If the bill is eventually approved, the Secretary of Commerce and the Federal Trade Commission (FTC) will be tasked to “study and report on the use of blockchain technology and digital tokens.”

Among other things, the bill calls for the study of investment trends in the cryptocurrency sector, specially focusing on the potential risks and benefits of the blockchain technology.