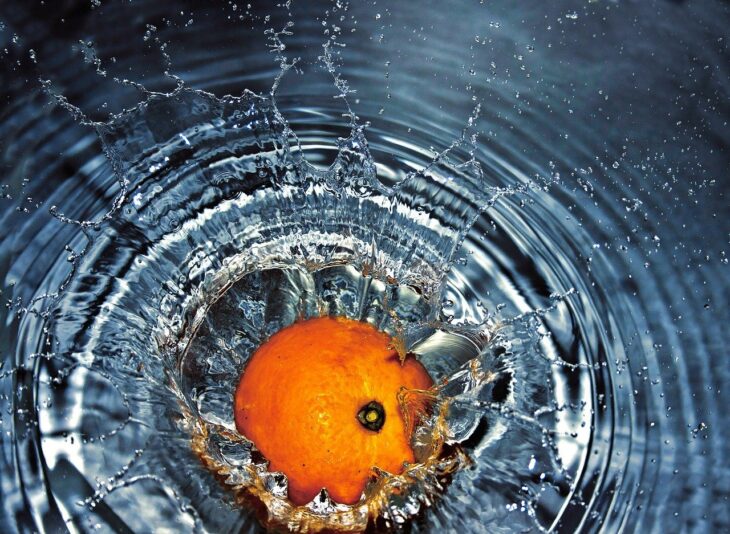 As we can see in the chart below, the market is still experiencing a general drop, probably still affected by the negative news from China about the country banning mining in several provinces.

All currencies from CMC’s top 5 are in negative territory with the sole exception of Tether, which has added 0.01% during the past day.

It appears that the positive news about banking giant Citigroup launching a crypto division for wealthy clients and Paraguay considering the possibility of making BTC legal tender have not had any positive effect on the market.

In addition, Palestine‘s central bank has said it is studying the launch of its own central bank digital currency (CBDC), following this way other central banks such as China’s or Sweden’s, which have already done so.

We have also reported today that El Salvador‘s government is trying to encourage the adoption of BTC as a means of payment in the country by giving away $30 in Bitcoin to all the users who download the country’s Bitcoin official wallet.

The market seems to be waiting really big triggers before taking a clear direction. Buyers are finding it difficult to push the asset up after China’s crackdown on the cryptocurrency sector.