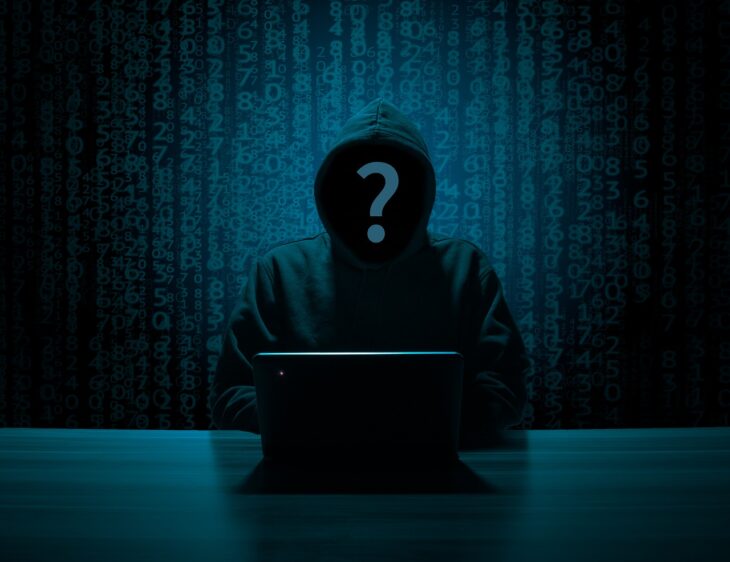 An exemployee of now-defunt cryptocurrency exchange Cryptopia, a crypto trading platform based in New Zealand, has admitted the stole some cryptocurrencies from the company.

As reported by local publication Stuff, the employee, whose name has not been disclosed, copied the private keys of some of the wallets managed by the company when he was still working for the company.

However, the exchange was hacked on January 2019 and the attacker stole  $17.5 million worth of cryptocurrencies, which force the platform to go into liquidation. As a result, the contract of the employee was terminated.

Because of the situation of the exchange, he believed nobody would look into the deposit wallets of the platform, and stole $172,000, which he send to a mixer in order to make it difficult for the authorities to track the funds.

However, a former client of the platform contacted on September 3, 2020, David Ruscoe, from Grant Thornton, telling him he had accidentally deposited some BTC into an old Cryptopia deposit wallet and wanted to get the funds back. He started an investigation that found out that some Bitcoins had actually been stolen.

The exemployee of the exchange has returned the funds to avoid the charges.