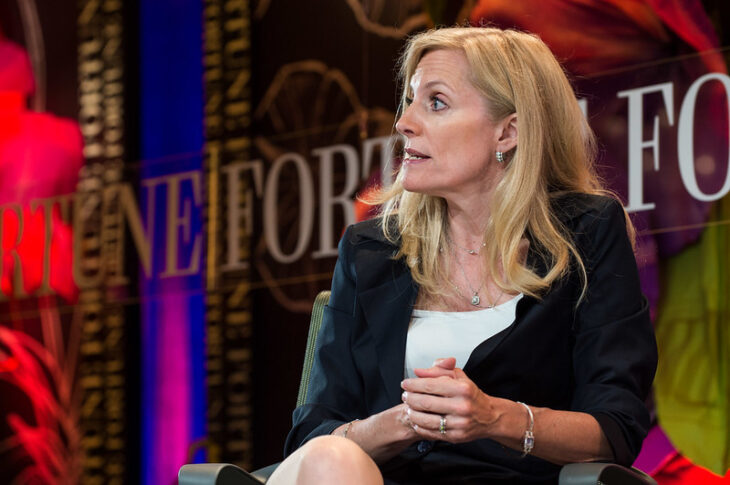 Lael Brainard, member of the Board of Governors of the US Federal Reserve System (FRS), has said that the US needs to “urgently” accelerate the development of the digital dollar, according to Reuters.

She has told the Aspen Institute Economic Strategy Group that other states are rushing to issue a central bank digital currency (CBDC). She said:

“The dollar is very dominant in international payments, and if you have the other major jurisdictions in the world with a digital currency, a CBDC (central bank digital currency)offering, and the U.S. doesn’t have one, I just, I can’t wrap my head around that. That just doesn’t sound like a sustainable future to me.”

“One of the most compelling use cases is in the international realm, where intermediation chains are opaque and long and costly.”

In addition, she also said that another reason to launch a central bank digital currency is the potential spread of stablecoins:

“In a world of stablecoins you could imagine that households and businesses, if the migration away from currency is really very intense, they would simply lose access to a safe government backed settlement asset, which is of course what currency has always provided.”

She also said that a CBDC could be useful to solve other problems, such as getting government payments to people without bank accounts during difficult times like the recent pandemic.