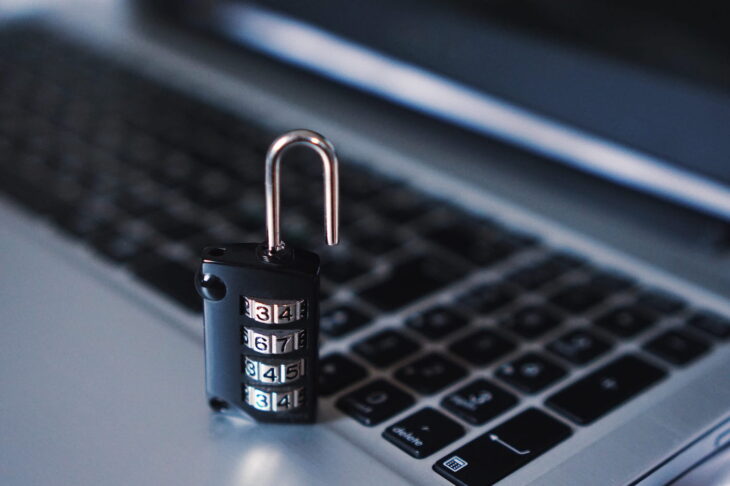 Bitcoin SV, which ranks 42 in CoinMarketCap’s classification of largest cryptocurrencies by market cap, has just suffered a 51% attack, according to Lucas Nuzzi, an analyst from crypto intelligence company CoinMetrics.

Notably, he said on Twitter that at about 11.45 a.m. “some serious hashing power” was unleashed on the network.

A bit later, the company itself confirmed the attack, tweeting that FARUM, a blockchain security monitoring tool, had identified a 14-block reorganization of the network.

According to CoinMetrics, the attack is over and pools are mining on “completely different” block heights at the moment.

What are 51% attacks? In these type of attacks, hackers manage to control more than 50% of the blockchain, which allows them to make block reorganizations. As a result, the same block can be mined by 2 miners. When two versions of the same blocks are mined, the system defaults to the longest chain.

Some popular BSV mining pools are still having problems to align on the same blockchain.