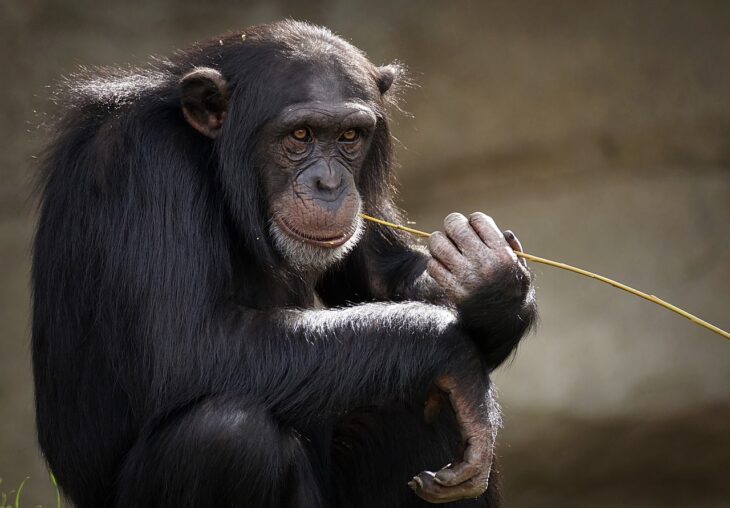 Evil Ape, the developer of the NFT project Evolved Apes, has reportedly deleted its website and account, running away with 797 ETH ($2.86 million) belonging to users.

The Rug pull took place a week after the launch of the project. A collection of 10,000 NFTs in the form of evolved monkeys sold out in just ten minutes. It was assumed that in the future they would become avatars for “survival in battles in the land of lawlessness” in the blockchain game that the developers of the project were supposed to be working on.

According to Vice, after the public sale of the NFTs, some investors suspected something was wrong after the disappearance of leaders and unprofessional comments on behalf of the project. But at that time, most attributed this to the lack of experience of its creators.

An initiative group of investors in the Discord of the project nominated one of them under the nickname Mike_Cryptobull as the head of the investigation. He wrote:

“Evil Ape washed his hands. He removed from the project wallet all the ETH that was to be used to pay for artists, marketing campaigns and game development.”

The affected investors rallied to continue the project under the slogan “fight back the monkeys.”

To do this, they intend to fundamentally revise the game model by adding a multisig wallet to reduce the risk of repeating rug pull. It is supposed to create a new project, which will transfer NFTs to the current owners.