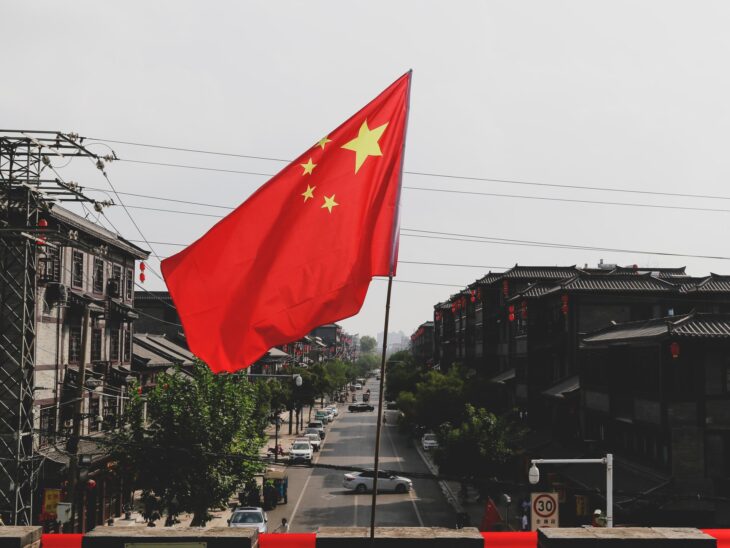 As revealed by an investigation conducted by Bloomberg, the stablecoin Tether (USDT) includes short-term loans to large Chinese companies and loans to cryptocurrency lending platforms such as Celsius Network.

The research results bring to mind the suspicions of industry participants regarding the assets backing USDT.

The increase in issuance of the stablecoin to $69 billion, including $49 billion this year, could place its issuer Tether Limited among the top 50 US banks if it were not an unregulated offshore company.

The larger scale and lack of transparency in the stablecoin’s reserves have drawn the attention of US financial authorities and intensified criticism of the organization.

According to an article published on Medium in January, there is a “significant” discrepancy between Tether’s offering from early last year and Deltec Bank’s funding.

The company does not have all of its assets in a Bahamas-based bank, according to Bloomberg. The organization’s president, Jean Shalopin, has said it only held cash and bonds with an extremely low level of risk. Only about $15 billion is still held by Deltec, while Tether has the rest in other lending institutions.

Now, the Bloomberg article suggests that part of the reserves of the largest stablecoin on the market include short-term loans to large Chinese companies and loans to cryptocurrency lending platforms, which does nothing to help the project’s reputation.