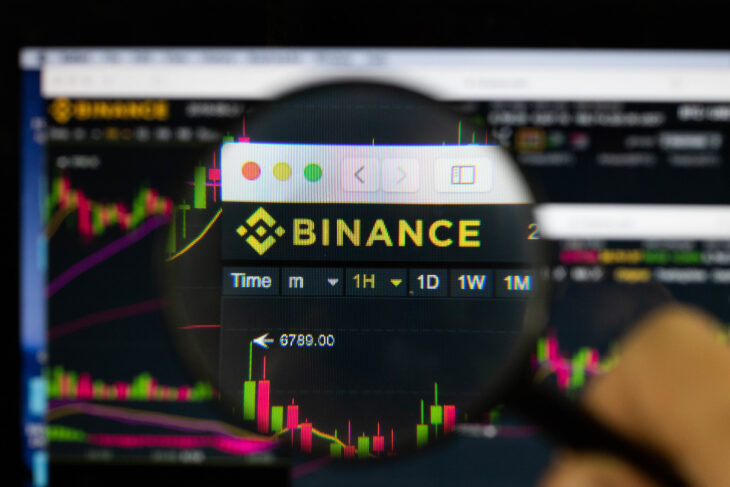 Brian Schroeder, president of the American division of cryptocurrency exchange Binance, has taken over as CEO. In this position, he succeeds Brian Brooks, who left the company in August, the company has announced via a blog post.

In May 2021, Binance.US announced the appointment of Brooks as CEO of the company. However, three months later, the specialist left his post, citing among the reasons for leaving “different views on the strategic direction of development.”

The founder of the platform, Changpeng Zhao, allegedly did not agree with Brooks’ proposed plan for solving regulatory problems in the US. The latter involved appointing independent members of the Binance.US board of directors, raising $100 million in capital to ensure the financial independence of the unit, and transferring Binance technology to servers located in the United States.

Binance.US also announced that its CFO Joshua Sroge will be leaving the company. Eric Segal will temporarily take over his duties.