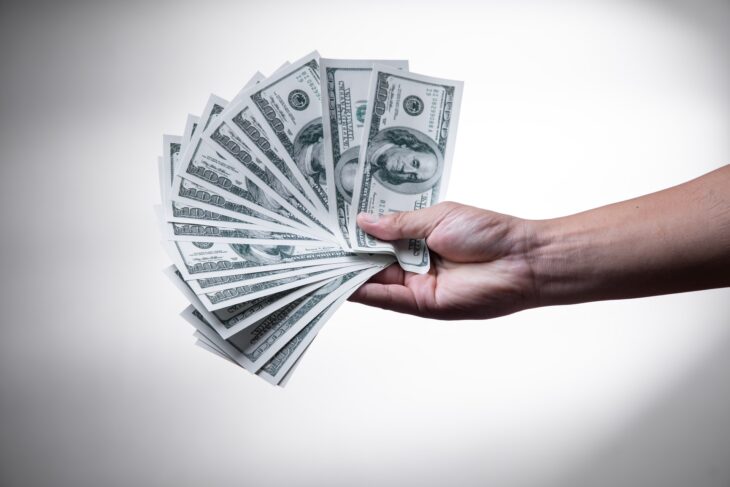 Tribe Capital, known for its investments in DCG, FTX and Kraken, plans to launch a $75 million venture fund. Three quarters of the funds will go to startups from the United States, the remaining 25% from other regions of the world.

CoinDesk sources claim Tribe Capital originally planned to raise $50 million. However, the strong interest received from investors has allowed to increase the figure.

The structure will focus on participating in SAFT, buying project tokens at an early stage, profitable farming and mining.

In September, the fund invested $10 million in the Floating Point Group in a Series A funding round. The company offers storage and algorithmic asset trading services.

Investment company Paradigm plans to create a venture fund ranging in size from $1.25 billion to $1.5 billion to finance cryptocurrency startups.

In June, Andreessen Horowitz launched a third $2.2 billion crypto fund to invest in companies at all stages of development – from pre-seed to late.