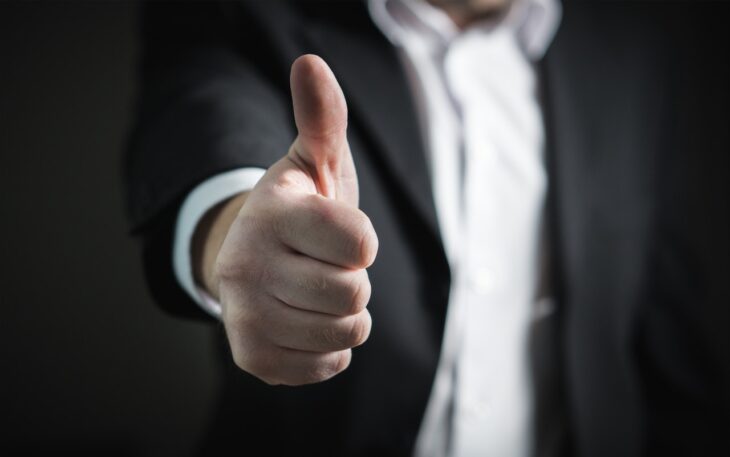 The users of bankrupt Bitcoin exchange Mt.Gox have approved the proposed civil rehabilitation plan, as announced by the trustee of the platform Nobuaki Kobayashi.

Voting started on May 31, 2021, while the application deadline ended on October 8. In order to approve the proposal, it was necessary to gain more than 50% of the votes.

According to Kobayashi’s statements, around 99% of the exchange’s creditors participated in the vote, with approximately 83% of the total votes were in favor of the plan.

It is expected to be finally approved by the court in November, after which creditors will need to provide information to receive payments, including bank accounts.

The trustee will publish the timing, details of the procedure as well as the amount of compensation at a later time.

Mt.Gox filed for bankruptcy in 2014. The process of reimbursing creditors was launched in 2018, however, Kobayashi repeatedly asked the court to change the timing of the rehabilitation plan.

The trustee filed the document with the Tokyo District Court in December 2020. The details of the proposal were disclosed in January, and the following month the court approved the plan for a subsequent vote by creditors.