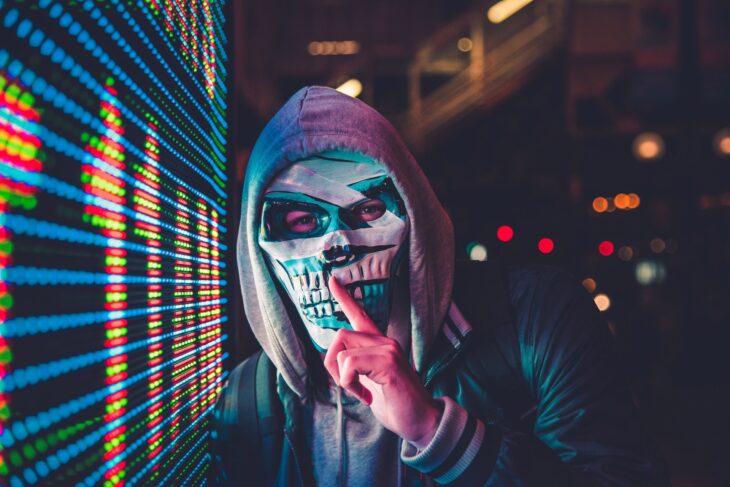 Hacker group DarkSide has withdrawn most of the Bitcoins from their cryptocurrency wallets, cybersecurity researcher Omri Segev Moyal has noted.

He says that about 107 BTC (around $6.8 million) have been withdrawn from the wallets that received funds after the attack on the operator of the US pipeline Colonial Pipeline.

Seven addresses received transactions of 7-8 BTC. The rest of 38 BTC was transferred to a separate wallet. Now this amount is also split into smaller parts and has been transferred to other addresses.

The expert has suggested in this way the attackers are planning to launder the funds obtained through criminal means. He has not ruled out either law enforcement agencies could get access to DarkSide wallets.

Moyal has turned to the administrations of crypto exchanges with a request to block wallets associated with DarkSide.

In early May, DarkSide hackers attacked Colonial Pipeline, blocking its computer systems and stealing about 100 GB of data. Colonial Pipeline paid the cybercriminals 75 BTC to restore work and have access again to its data.