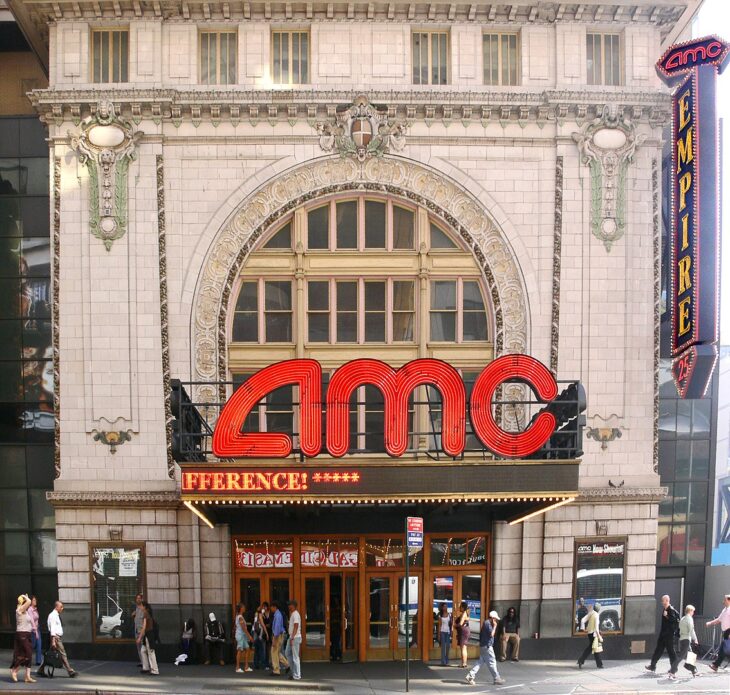 US cinema chain AMC Theaters has started accepting cryptocurrencies as a means of online payment, as announced by the CEO of the company Adam Aron.

Users can pay for purchases using Bitcoin, Ethereum, Bitcoin Cash and Litecoin. According to Aron, the company plans to add support for Dogecoin in the future.

AMC Theaters is one of the largest movie distribution networks in the USA and Europe. It owns more than 950 cinemas and 10,500 screens worldwide. It also operates its own online cinema.

The company announced the sale of tickets for Bitcoin in August, and in September promised to add support for Ethereum, Litecoin and Bitcoin Cash.

Aaron later asked his Twitter followers if the company should also add support for Dogecoin. More than 68% of the survey participants were in favor. Two weeks later, AMC allowed the asset to be used to pay for digital gift cards.

In October, the head of the company conducted a similar survey regarding Shiba Inu. More than 153,000 people took part in it – the idea was supported by more than 81% of respondents.