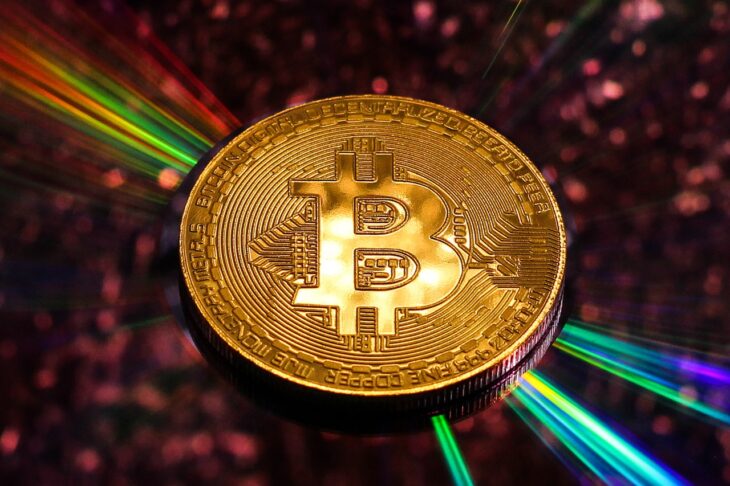 As a result of another recalculation, the complexity of mining the leading cryptocurrency has increased by 4.69% – up to 22.67 trillion hashes (T), according to BTC.com.

The indicator has risen for the ninth consecutive period after falling due to the mining ban in China.

The difficulty reached its maximum in mid-May – 25.05 T. The actions of the Chinese authorities led to a reduction in the hashrate as a result of a massive shutdown of mining equipment in the country, and the indicator also went down.

The record fell in early July, when the difficulty dropped by almost 28%. As a result of the next recalculation, the indicator decreased by another 4.8%, but then moved to growth against the background of the hashrate recovery.

In August, the United States displaced China from the position of the leader in terms of the share in the Bitcoin hashrate, according to the Cambridge Centre for Alternative Finance.

The dominance of Chinese miners ended in March – before their exodus from the country.