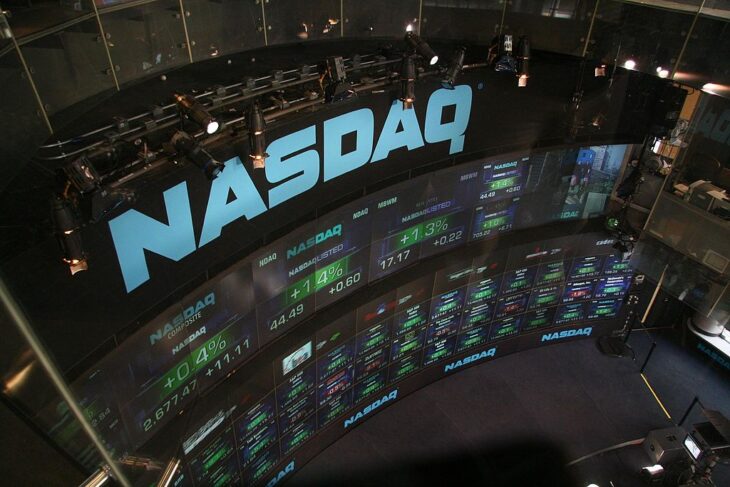 According to them, to carry out the deal, which will make PrimeBlock a public company, 10X intends to raise $150 million through private equity investment (PIPE).

The combined company will have a valuation of about $1.5 billion. However, the conditions have not been finally agreed – everything can change, up to the cancellation of the merger, the sources have specified.

The company, which operates under the PrimeBlock brand, claims to be mining crypto at facilities in the US states of North Carolina, Tennessee and Pennsylvania, as well as in Canada.

According to the publication, PrimeBlock has a hashrate of around 1 EH/s and mines approximately 5 BTC per day.

On November 4, the company announced it had hired former Goldman Sachs managing director Gaurav Budhrani as CEO. Alan Konevsky, who previously held a similar position at tZERO, became the chief legal officer of the company.

PrimeBlock’s competitor Core Scientific has previously announced access to Nasdaq through a merger with SPAC. As part of the transaction, the value of the company was estimated at about $4.3 billion.