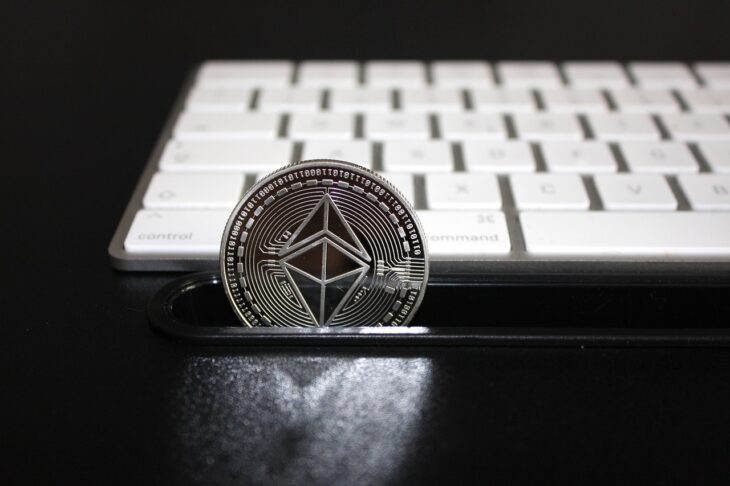 The CEO of Singapore-based venture capital fund Three Arrows Capital (3AC), Su Zhu, has criticized Ethereum for its high fees, which according to him, prevent newcomers from using the blockchain:

According to him, Ethereum suffers in large part from the “founders’ dilemma” – the latter “are already too rich to remember what they originally intended to do.” His comment got over 4,000 likes in just an hour. He said:

“Users are furious that they are promised the future, then they say that they have to pay from $100 to $1,000 per transaction to enjoy it, and then they tell tales about how it was worth being smarter and buying ETH for $10.”

The CEO of 3AC has also retweeted a post from Messari founder Ryan Selkis, in which he noted only accredited investors can fully use Ethereum. Selkis wrote:

“It doesn’t matter if Ethereum is a security, because the only people who can afford to use it are accredited anyway. I love ETH, but in order to test a few new products and learn how to work with them, you need to spend $10,000. Better than college, I think.”