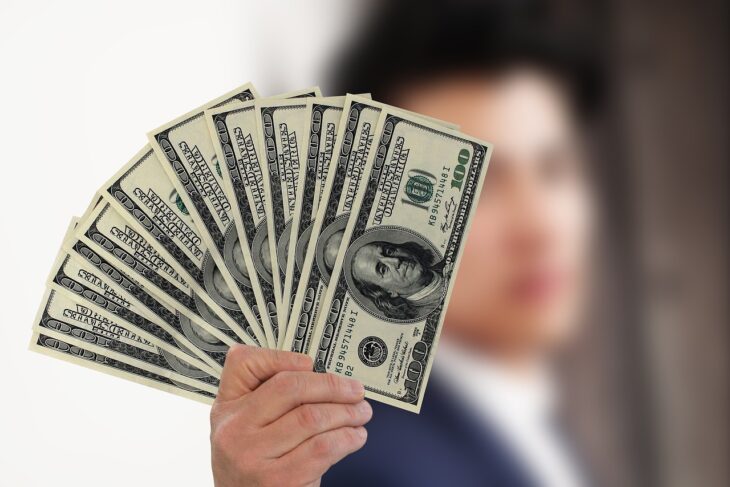 The round has been attended by Peter Thiel’s Founders Fund, Paradigm, CAA, NEA Connect Ventures, Crush Music and Coinbase Ventures. The group and performers The Chainsmokers, Nas, Logic, Stefflon Don, Kygo and Joyner Lucas & Disclosure have also taken part as investors in the project.

Founded by DJ Justin Blau, aka 3LAU, and with entrepreneur J.D. Ross, Royal aims to transform the relationship between musicians and fans by eliminating the middleman in the form of record labels. The platform will allow to invest in performers and receive a portion of royalties.

Royal proved its concept in October, according to the statement. In its first fan engagement on the platform, 3LAU handed out 333 NFTs, which represented 50% of the streaming rights for his single Worst Case.

In a period of two weeks, the song’s potential value surpassed $6 million, half of which is owned by fans. The volume of the secondary token market amounted to over $650,000.

Royal announced the start of direct sales of new issues of NFT in the “coming weeks.”

The team will spend the funds to expand the staff and invest in performers collaborating with the platform.