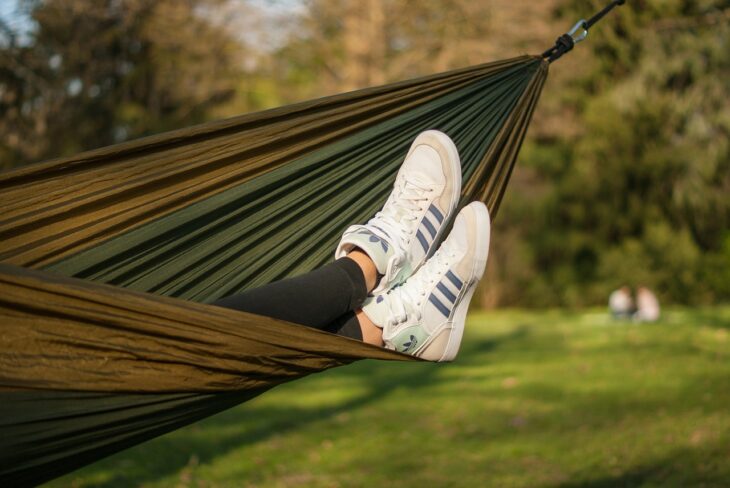 Adidas has just announced that it has entered into a partnership with US cryptocurrency exchange Coinbase.

While the details of the transaction are still unknown, the media has suggested it could be about both the release of a joint NFT collection and the integration of crypto payments into the Adidas ecosystem.

A day earlier, Adidas hinted at the possibility of building a metaverse based on the GameFi platform The Sandbox.

According to the tweet, the sporting goods company had acquired a plot of land from the project:

What should we build, together in @TheSandboxGame?

We are probably talking about the creation of a “metaverse of clothing” – a segment, which until now has been mainly occupied by high fashion brands.

These new partnerships are the first for Adidas in the crypto market.

The value of the native SAND token has grown by 14.4% over the past 24 hours after the announcement was made, according to CoinGecko.

Blockchain gaming platform The Sandbox has also announced a partial launch of its metaverse for a limited number of users on November 29, 2021.

The project raised $93 million earlier this month in a funding round led by SoftBank’s Vision Fund 2.