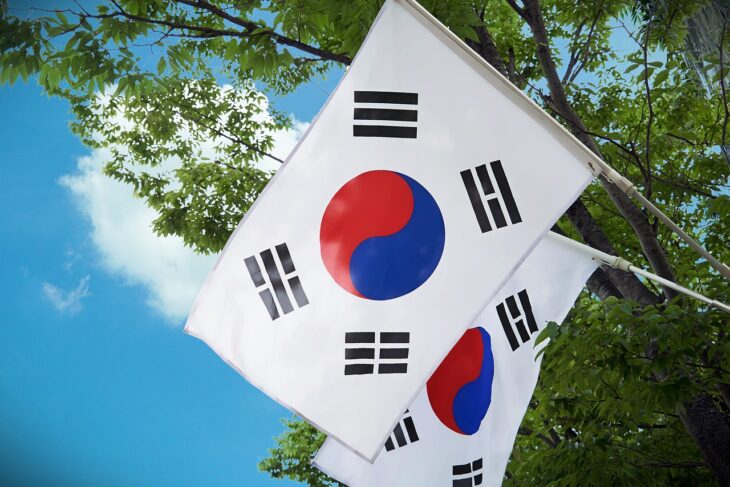 The National Assembly of South Korea has recently passed an amendment to the legislation, which implies the introduction of taxation of cryptocurrencies from January 1, 2023, CoinDesk Korea has learned.

Despite citizens’ support for the government’s plans, parliamentarians from the ruling Democratic Party spoke out in September in favor of a one-year postponement.

In October, representatives of the People’s Power opposition party made a similar proposal. The parliamentarians explained their position by the unpreparedness of the fiscal infrastructure to introduce the tax.

The government fended off attempts by lawmakers to approve a deferral, but in late November, a dedicated committee in the National Assembly voted in favor of a bipartisan amendment that would delay the introduction of taxation by a year. The parliament supported the proposal.

The South Korean authorities have said they might introduce a tax on transactions with non-fungible tokens, although they have previously argued NFTs do not fall under the definition of virtual assets.