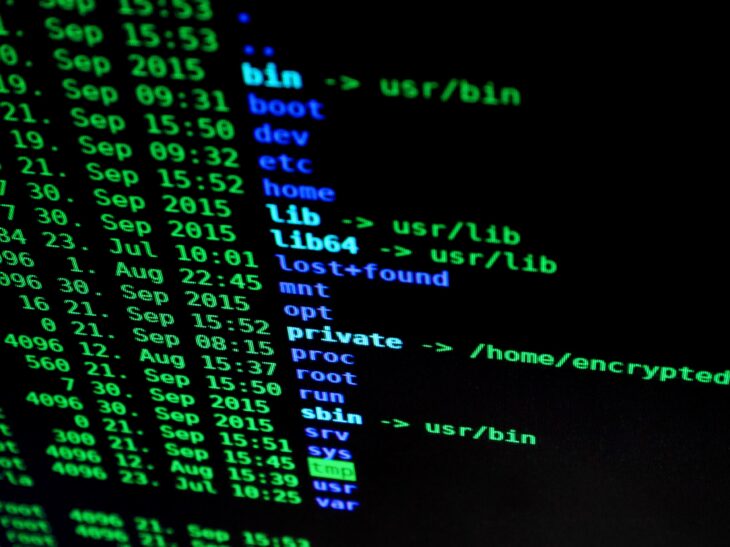 Some attackers have hacked into the personal Twitter account of Indian Prime Minister Narendra Modi. On his behalf, they have published a post about the recognition of the Bitcoin as a legal means of payment in the country.

The fake publication also said India has bought 500 BTC and plans to distribute them to citizens.

The cybercriminals also attached a link to a fraudulent site to reportedly get citizens their share of Bitcoin. At the time of writing, the fake tweet has been deleted.

In September 2020, the Twitter account of the Prime Minister of India was already hacked. Then the unknown people posted a fake call to transfer cryptos to a wallet under their control.

Prior to this, the pages of Elon Musk, Bill Gates and other celebrities were subjected to a large-scale attack.