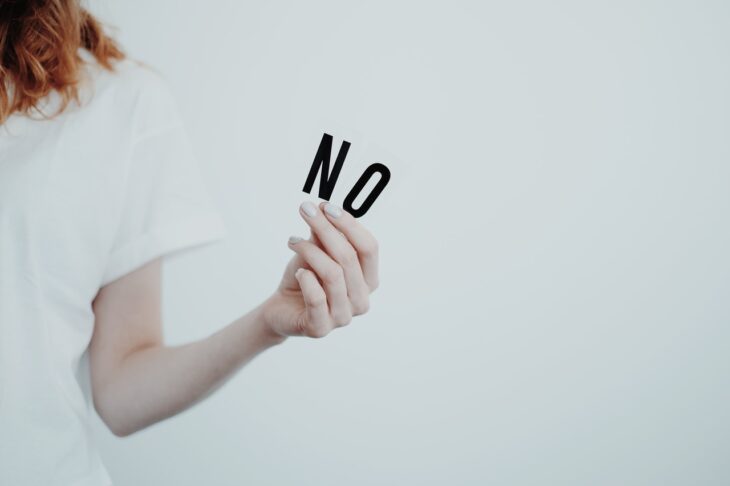 Graphics company Nvidia has recently announced that it has abandoned its $40 billion acquisition of chip manufacturer ARM.

According to the joint statement shared by the companies, the deal will not take place because of “serious regulatory issues.”

It has been reported that Nvidia will pay SoftBank $1.25 billion to disrupt the deal.

ARM CEO Simon Segars will retire after 30 years in office. His place will be taken by the head of the intellectual property company Rene Haas.

Softbank has also announced ARM is preparing to become a public company, which is expected to happen in March 31, 2023. The company has reported ARM technologies and intellectual property will continue to be at the center of mobile computing and the development of artificial intelligence.

Recall that Nvidia announced the purchase of the chipmaker for $40 billion in September 2020. However, The merger was opposed by a number of ARM partners, including Qualcomm, Google and Microsoft, as well as regulatory agencies in many countries.