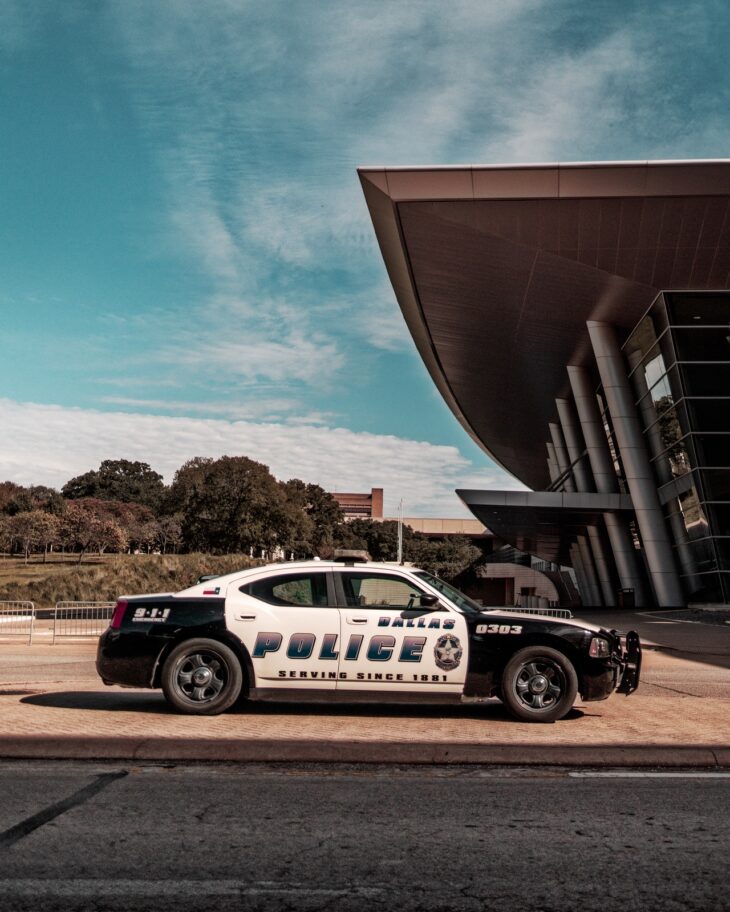 Representatives of the US authorities have announced the detention of persons involved in the hacking of Bitfinex in 2016, as well as the confiscation of $3.6 billion in Bitcoin.

According to a press release from the US Department of Justice, the defendants are the spouses – 34-year-old Ilya Lichtenstein and 31-year-old Heather Morgan. The agency’s site says:

“According to court documents, Liechtenstein and Morgan allegedly conspired to launder proceeds of 119,754 BTC stolen from Bitfinex after a hacker compromised the platform’s systems and performed more than 2,000 unauthorized transactions.”

According to officials, the stolen crypto were eventually sent to a wallet controlled by Liechtenstein:

“Over the past five years, approximately 25,000 of these stolen bitcoins have been withdrawn from the Liechtenstein wallet through a complex money laundering process. This process culminated in the transfer of part of the stolen funds to financial accounts controlled by Liechtenstein and Morgan.”

The rest of the stolen coins (more than 94,000 BTC) “remained in a wallet that was used to receive and store illegal proceeds associated with the hack.”