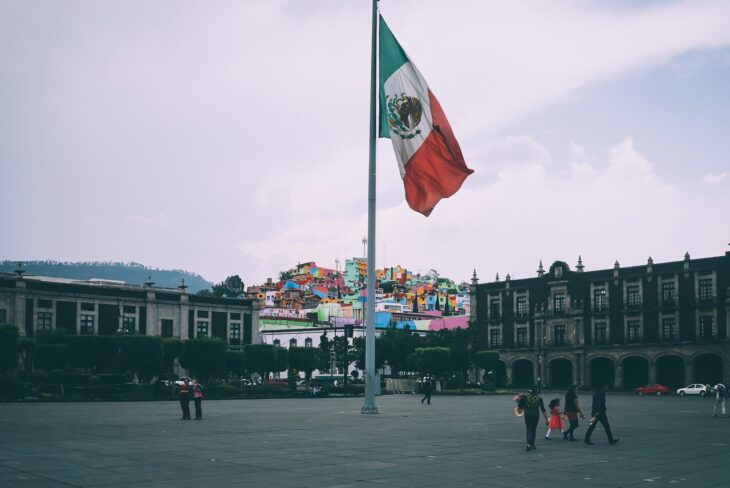 Indira Kempis, a senator representing the Mexican state of Nuevo León, has recently unveiled she is currently working on the draft of a bill aimed at legalizing digital assets.

She has said that with this bill she intends to convince the government of the country to follow the “Salvadoran scenario,” recognizing BTC as legal tender in the country.

The general acceptance of Bitcoin has increased in the country against the backdrop of calls to recognize Bitcoin as legal tender from Kempis.

The first time the senator talked about the bill she is working on was in an interview with El Salvador In English, when she said that when developing the Mexican crypto bill, she is guided by the current “Bitcoin Law,” adopted a short time ago in El Salvador.

Kempis is focusing on the fact that the creation of the so-called “global financial inclusion” in Mexico is possible only if the government introduces modern technologies into the country’s financial system. She has added:

“Financial isolation is the main threat to the Mexican economy. This problem has haunted many countries, but each of them was looking for alternative ways to create a safe financial space. Based on my analysis, many states have solved this issue through the introduction of modern technologies, including digital assets and blockchain.”