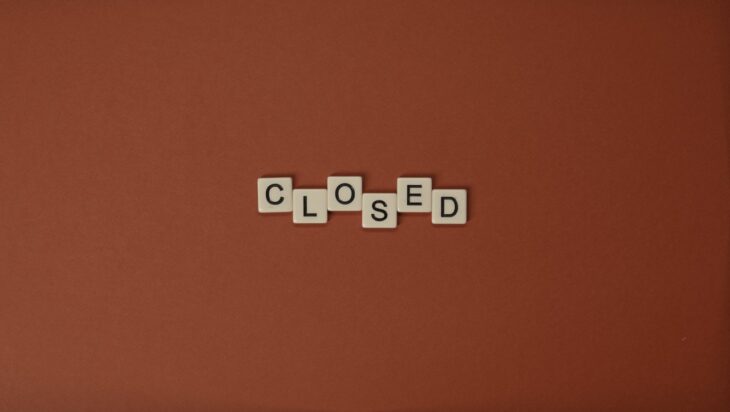 The founder of the well-known NFT project NeoNexus, Jack Shih, has said that the project, which operates on the Solana network, is being suspended. According to him, the main reason for such a sharp decision was the sudden drop in prices for the SOL digital asset.

He has said that he will not invest either effort or money in the development of this NFT startup. However, there are some new NFT collections that will still be released despite the decision to shut down the project. He has said on this:

“We previously announced the release of new non-fungible tokens. We promised. We will do it, but for the last time.”

The NeoNexus metaverse project was able to collect about 25,000 SOL in various “NFT yards,” over the entire period of its existence. This, analysts say, based on the unstable rate of the coin, is approximately from $2 million to $4 million.