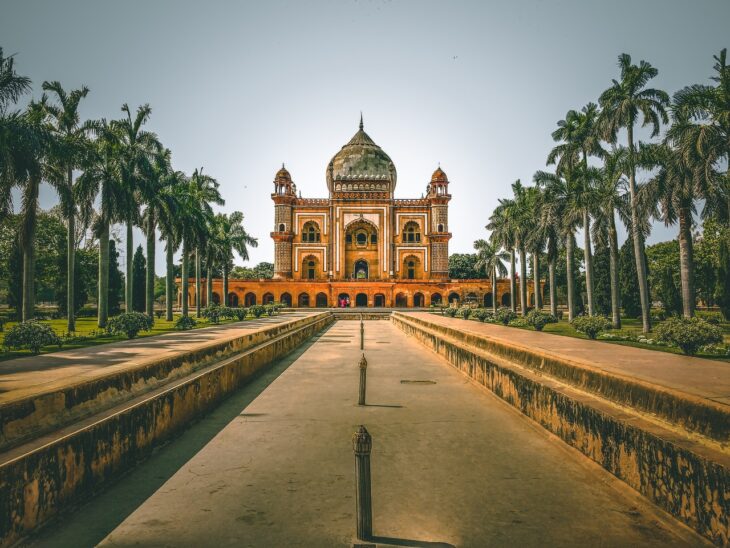 The tax base for cryptocurrencies, which was introduced by Indian Finance Minister Nirmala Sitharaman, will become law in the country after being passed as an amendment to the current Finance Act.

India’s lower house of parliament passed the 2022 finance bill last Friday, which includes 39 amendments proposed by Sitharaman. The Finance Bill Amendment has established a 30% tax on transactions with digital assets and non-fungible tokens, which did not allow trading losses to be deducted when calculating income. In addition, taxpayers in India will have an additional 1% withholding tax deduction or TDS.

“According to a new amendment proposed in the 2022 Finance Bill to the cryptocurrency tax sections. Loss cannot be set off against any profit. Similar to staking tax rules.”

Under this structure, those who transact cryptocurrencies will be subject to a 30% tax starting April 1, with a 1% tax deductible at source effective July 1. The proposed structure has also received opposition from many Indian legislators in Parliament.

“What does 1% TDS do for the blockchain business? It’s very important to understand that what the treasury minister has done by introducing this 1% TDS in the blockchain industry is that it will hinder this business.”

Pinaki Mishra, another member of the Lok Sabha, has added:

“Today, banning cryptocurrencies is tantamount to banning the internet. It’s an idea whose time has come. The government moved to 30% on the grounds that it should be higher because it’s a kind of sin.”