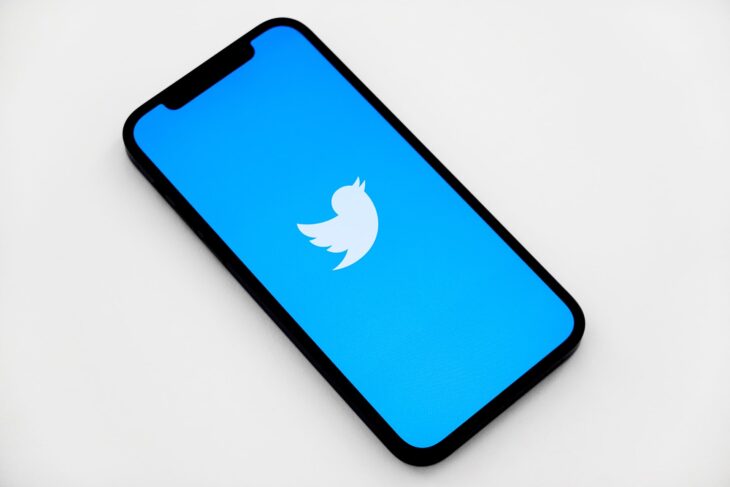 “Elon buying twitter is a great win for free speech, and probably changes the trajectory of the world more than most people realize. Twitter is upstream of media and culture in many ways, and it was trending in a very dangerous direction on censorship.”

He hopes that over time, the social network can be transformed into a decentralized protocol. This, according to the head of Coinbase, will be “the maximum protection against repeated co-optation.” He has added:

“It’s a turn around job, props to him for executing on it and taking on the challenge in a way most people could not even contemplate. Hopefully twitter can be converted to a decentralized protocol over time, which would be the ultimate protection on it being co-opted again.”