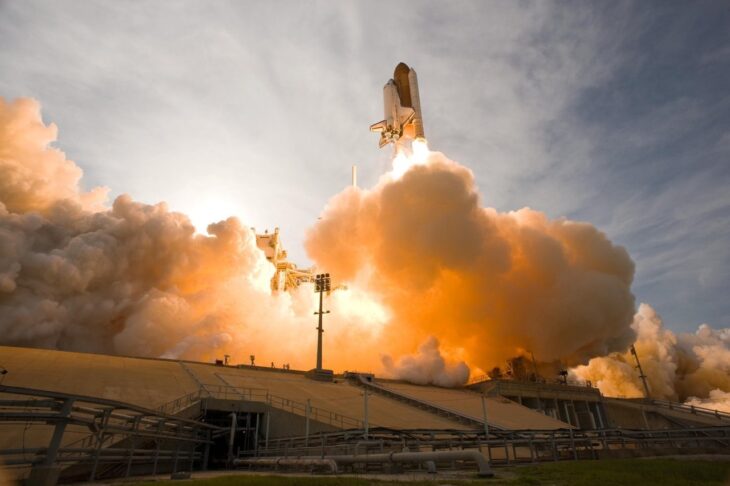 The total annual volume of transactions on the RippleNet platform has reached a record $15 billion. According to Ripple, this is due to the growing popularity of its On-Demand Liquidity (ODL) service.

According to the company report:

“In the first quarter of 2021, the volume of payments through ODL increased by almost eight times compared to the same period last year. Customers use the service in several different scenarios beyond traditional money transfers or individual payments.”

RippleNet General Manager Asheesh Birla has noted that half of the customers using ODL have not previously traded in digital currencies. According to him, the growth of the product was facilitated by the improvements that the developers integrated.

Birla has added that the Asia-Pacific region is “one of the largest contributors to ODL’s dollar turnover.” In the first quarter of 2022, it accounted for transactions totaling $1 billion.