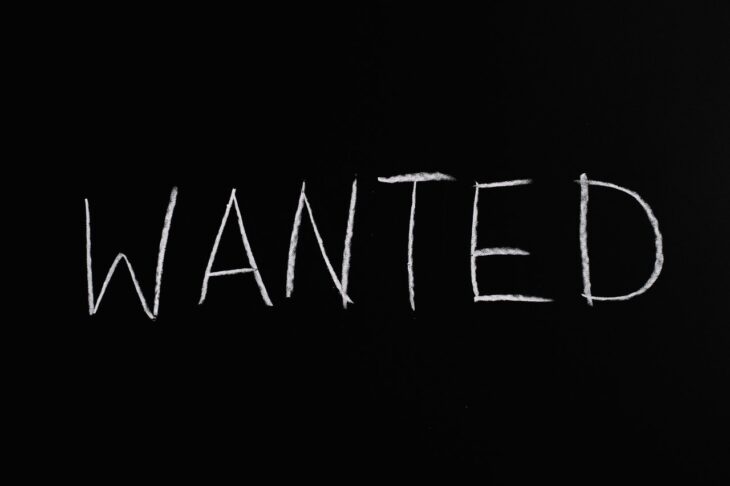 The European Union Police Service (Europol) has included the founder of the OneCoin pyramid, Ruja Ignatova, in its list of the most wanted criminals.

According to Ignatova’s card on the agency’s site, she is charged with fraud, “including against the financial interests of the European Communities in accordance with the Convention of July 26, 1995.”

According to the Europool site:

“For important information leading to the arrest of a criminal, a reward of up to €5,000 is being offered. The award is intended exclusively for private individuals and not public servants whose professional duty includes the prosecution of criminal acts.”

According to Europol, Ignatova’s whereabouts have been unknown since October 25, 2017.