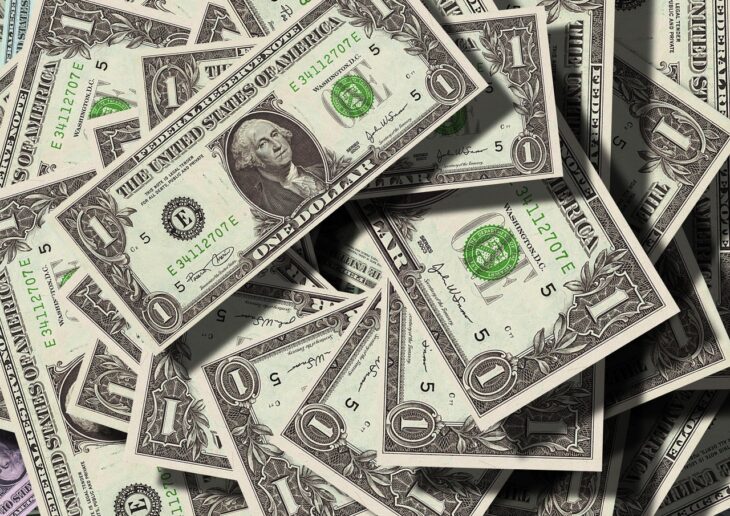 Venture capital firm Andreessen Horowitz (a16z) has led a $15 million seed round for Azra Games, a startup which is focused on creating massive strategic role-playing games based on blockchain and NFTs.

Other participants in the funding round include NFX, Coinbase Ventures, Play Ventures and Franklin Templeton.

a16z has secured funding through a recently launched $600 million fund focused on “gaming infrastructure and metaverses.”

Azra Games was co-founded by entrepreneurs Sonny Mayugba and Travis Boudreau, who are associated with the Azra Games studio, which Otero led at EA.