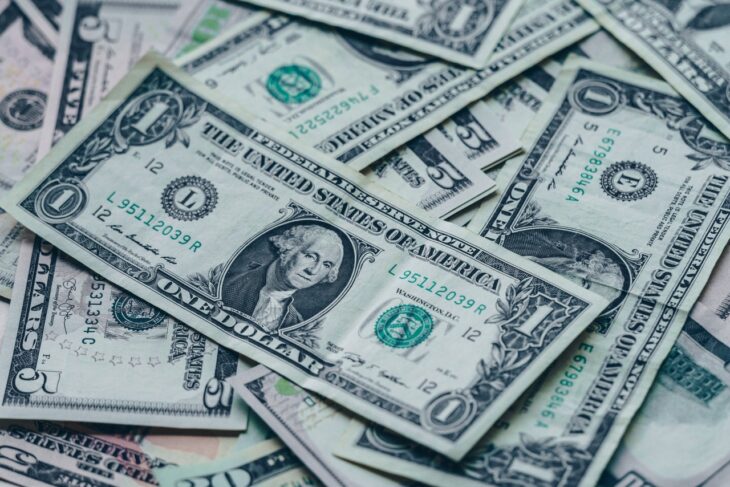 The developers of omnichain protocol LayerZero expect to raise additional funding, which will triple the startup’s valuation to $3 billion, The Block has reported.

The investment round will be led by FTX Ventures. Participants will receive a share in the capital, warrants for LayerZero tokens and native tokens of the Stargate bridge under development.

FTX Ventures, along with Sequoia and Andreessen Horowitz led the project’s $135M Series A+ funding round in March, when LayerZero Labs was valued at $1 billion.

The startup is a key developer of the LayerZero protocol, which aims to connect different blockchains, allowing applications to pass messages between chains.

According to the team, their project has combined the cost-effectiveness of Polkadot and the security of Cosmos.