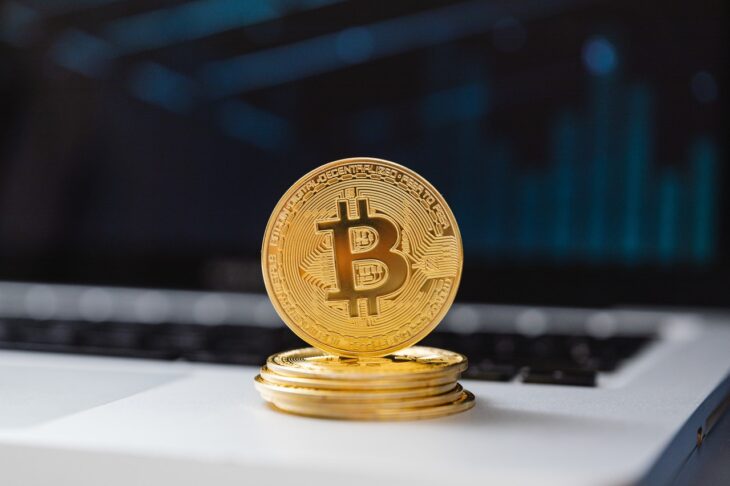 According to Arcane Research analysts, public cryptocurrency mining companies sold in June around 14,600 BTC, which represents 23% of their total reserves of the cryptocurrency.

According to the company’s experts, between January and April, they liquidated between 20% and 40% of the cryptocurrencies they mined, while in May, miners sold 100% of the BTC generated for the first time. In June, the figure exceeded 400%, analyst Jason Mallory has said.

The companies that have sold the most Bitcoins are Core Scientific and Bitfarms. In particular, over the past two months the former has sold nearly 10,000 BTC.

At the beginning of the year, Core Scientific, a leader in hashrate participation, had the largest Bitcoin reserves among public miners. However, at the end of June, the company had less than 2,000 BTC left.