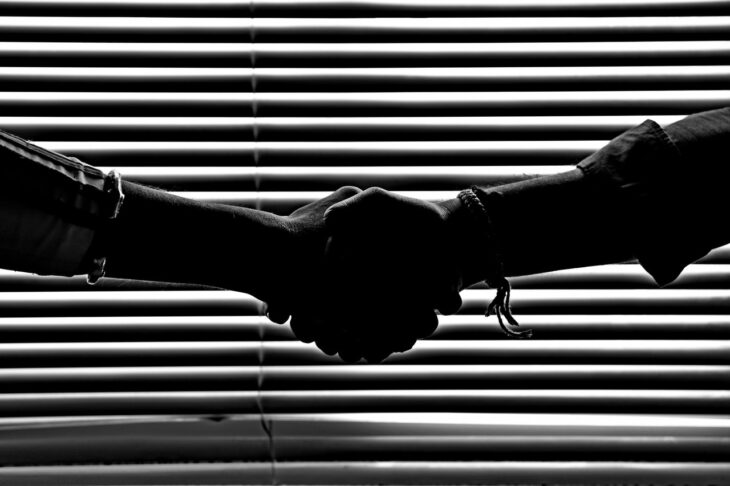 According to it, the companies have been discussing “something confidential for several months now:”

“At this stage, we can’t confirm anything.”

The Seoul police conducted in September 2020 a series of raids on Bithumb’s offices and seized a portion of Bithumb Holdings shares owned by Bithumb Korea director Kim Byung-gyong.

At the same time, the CEO of the exchange, Lee Jung-hoon, was summoned for interrogation in the case of fraud with the native Bithumb BXA token. Amid news of Bithumb’s problems with the authorities, the media reported that the company was re-listed for sale.