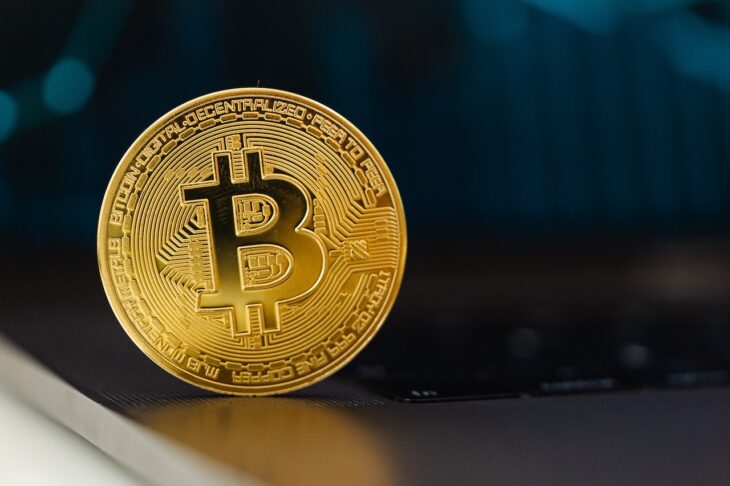 10,000 BTC which on August 29 started to move for the first time since 2013 are somehow connected with bankrupt cryptocurrency exchange Mt.Gox, the Telegram channel GFiS has reported.

The same wallet appears in each of the transaction chains associated with both withdrawals, which accepted 134,000 BTC from Mt.Gox during a cyber attack on the exchange in the summer of 2011.

The founders of the later-created BTC-e exchange and its successor WEX were suspected of organizing the hack.

“Given the events taking place now with the leaders of these two exchanges, if they were involved in the summer cyber attack, it is possible that the old piggy banks are opened under the influence of law enforcement agencies. If these were other persons, then such a coincidence in dates still looks quite curious.”