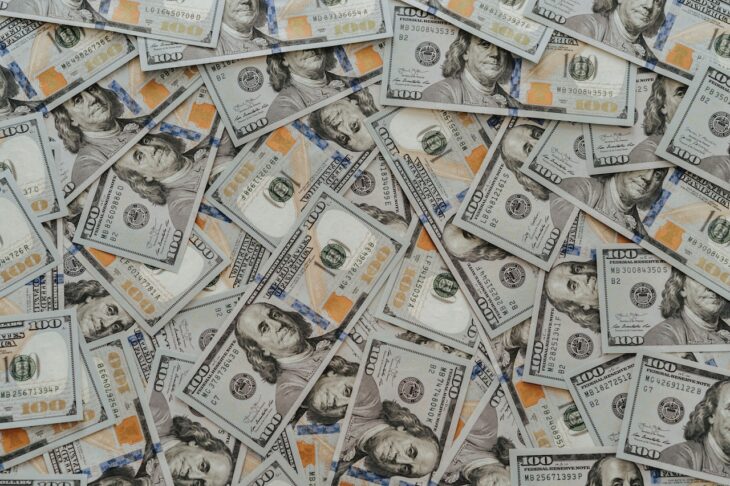 Babylon Finance has announced it will shut down its activities due to an attack on the DeFi project Rari Capital, which has resulted in several liquidity pools affected by the BABL token.

The project users have been advised to withdraw funds by November 15. The team will return the remaining assets in the coming weeks. Until September 4, management will provide additional information.

The decision comes after Rari canceled a planned refund to users affected by the attack.

According to reports, Babylon Finance has lost about $3.4 million. In the following days, its users withdrew more than 75% of their assets.

According to the announcement:

“The Rari exploit led to a ‘point of no return’ for Babylon as a sustainable protocol. The price of BABL fell from $20 to $5, making it impossible to raise funds. The supply of tokens is limited, not subject to inflation. Only 10% remains in the treasury.”