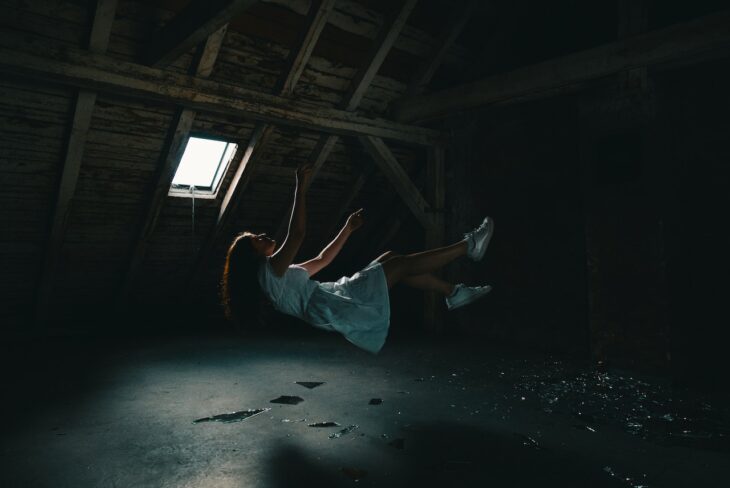 Ethereum co-founder Vitalik Buterin has stated in an interview with blogger Noah Smith that he is confident that the previous cryptocurrency bull market would end sooner or later.

“Actually, I’m surprised the crash didn’t happen sooner. Typically, crypto bubbles last about 6-9 months after the previous peak has been overcome. A swift fall followed fairly quickly. This time, the bull market lasted almost a year and a half.”

He has said that this is a reflection of the “cyclical dynamics” inherent in cryptocurrencies.

“When prices rise, many say that this is a new paradigm and the future, and when they fall, people begin to argue: this is doomed, and they are fundamentally mistaken.”