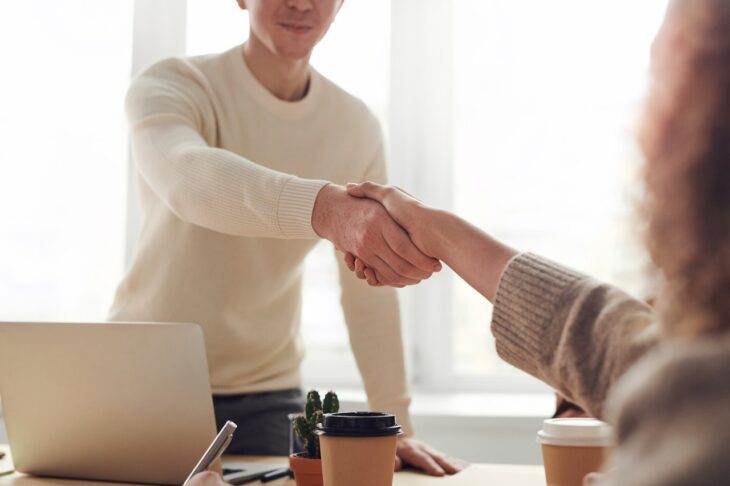 Fintech company Bolt Financial Inc. and blockchain startup Wyre Payments have recently terminated an agreement to take over the latter for $1.5 billion, according to a press release made available.

According to it, the decision was made by mutual agreement. Instead, Wyre will enter into a commercial agreement with Bolt to implement its product on the company’s client platform.

The deal was expected to close before the end of the year, however both Wyre and Bolt have agreed to remain independent businesses at the moment.

The takeover became known in April. Then the Wall Street Journal said that the upcoming purchase of Wyre the largest in the history of the crypto industry without the participation of SPAC.