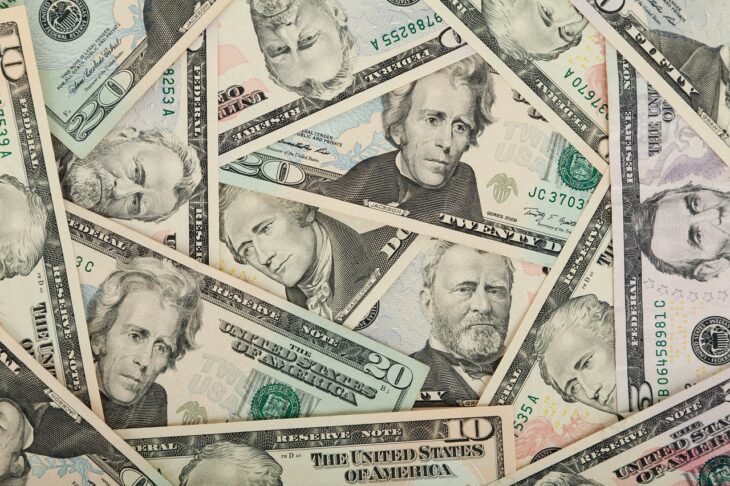 According to the press release, the structure will focus on investments in fintech, Web3 and other promising areas.

Participants in the funds include SoftBank and Deutsche Telekom. The structure of the latter previously included DTCP as a venture division. However, later it was transformed into an independent firm.

The objective of GE III is to support about 25 relatively mature projects. For each of them, investments are provided during the Series B and D rounds in the range from $20 million to $25 million.