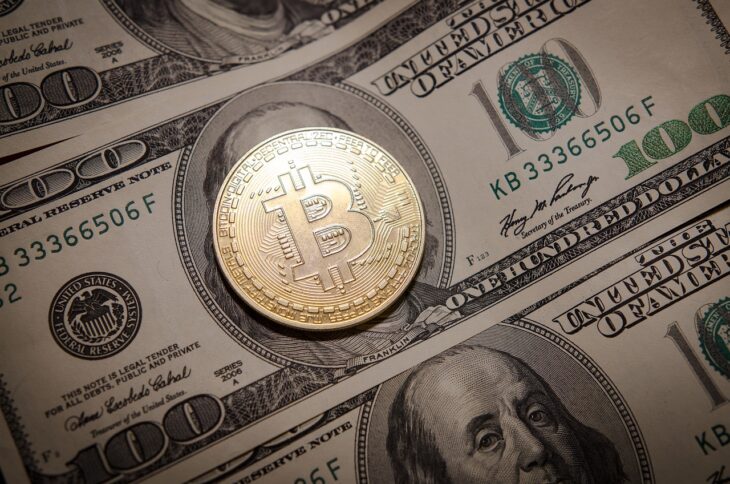 According to CoinShares analysts, the inflow of funds into cryptocurrency-based investment products from September 24 to September 30 amounted to $10.3 million compared to $8.3 million a week earlier.

The company experts have noted that receipts continued for the third week in a row, but their scale indicates continued uncertainty in investor sentiment.

Trading volume dropped to the lowest level since October 2020 of $886 million, whereas traditional Bitcoin funds saw an inflow of $7.7 million ($2.6 million a week ago).

Structures that allow users to open short positions on BTC received $2.1 million against an outflow of $5.1 million in the previous week.