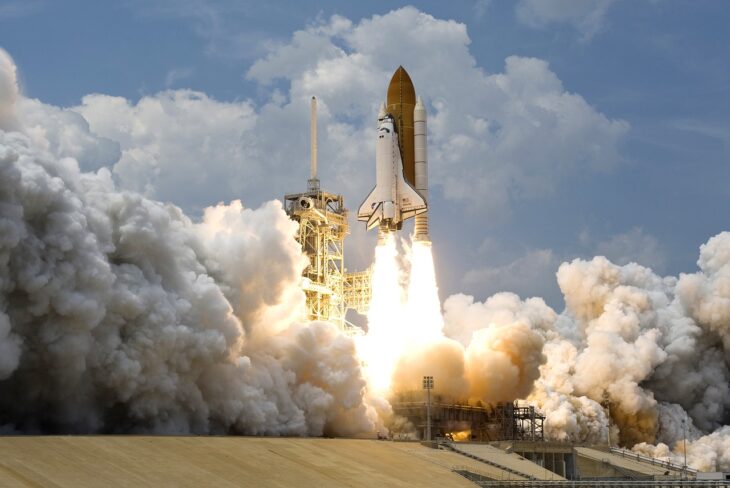 According to the project, 1inch Router v5 will offer “at least 10% gas savings on token exchanges” compared to other platforms. Unlike 1inch Router v4, transactions will cost about 5% less.

The fifth version has implemented the Limit Order Protocol v3. According to the project developers, in a little more than a year its share has increased from zero to 40%.

The new version of the protocol has also applied a new interaction logic, as well as added pre- and post-interactions.

An improved smart contract error handling system has been implemented as well.