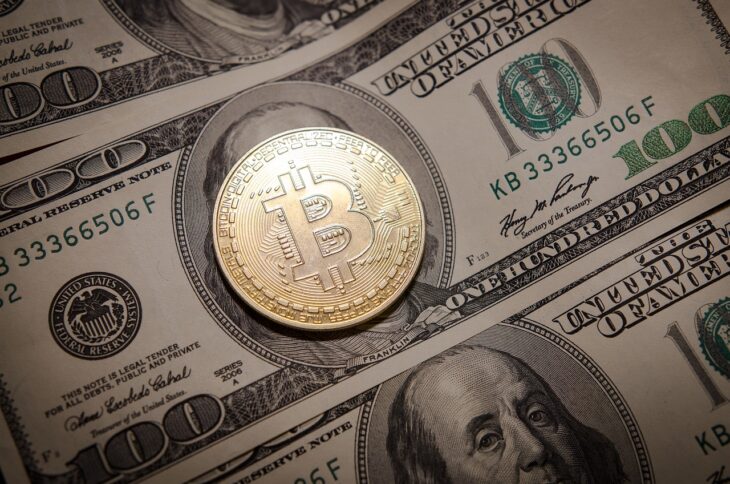 An unknown person moved 2 days ago 10,000 BTC valued at $165 million from a wallet associated with BTC-e. Sergey Mendeleev, CEO of Indefibank, was the first to note the suspicious transaction.

The amount was split between two addresses: one of them received 6,500 BTC, whereas the second one took 3,500 BTC and was a bit later divided into small transactions between different wallets.

According to Crystal Blockchain, 65 BTC of these funds went to an address owned by HitBTC, whereas the ownership of other wallets has not yet been established.

According to Mendeleev, Alexander Vinnik, as an operator of BTC-e, or Alexei Bilyuchenko, who are now in prison, may be behind the current withdrawal of funds.