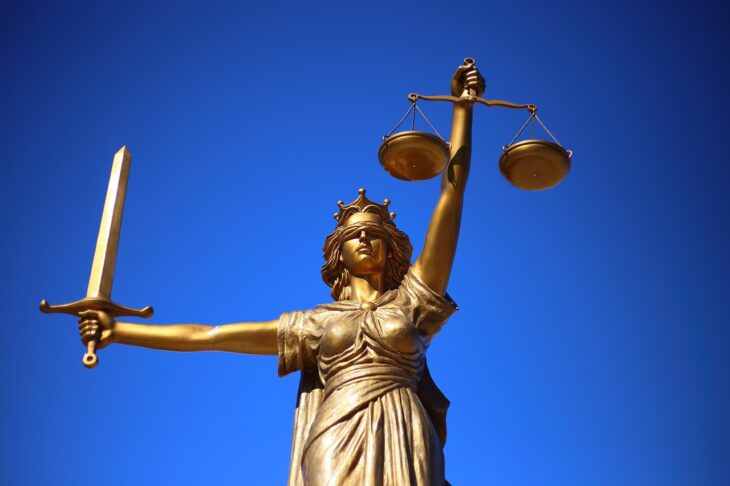 A group of leading publications has asked Judge Lewis Kaplan for the Southern District of New York to disclose information about the two individuals who acted as guarantors on Sam Bankman-Fried’s bail.

The document has been filed by law firm Davis Wright Tremaine on behalf of the Associated Press, Bloomberg, Financial Times, CNBC, Reuters, Insider, publishers of the Wall Street Journal and Washington Post.

According to them, given the severity of the charges against the founder of FTX, the disclosure is in the public interest.

According to the lawyers, he was ready to speak at the hearing to state his position.

The Bahamas authorities arrested Bankman-Fried on December 12 at the request of the US government. As part of the investigation into the collapse of the crypto exchange, US prosecutors charged him with eight criminal offenses. He pleaded not guilty.

The founder of FTX was released on bail of $250 million on December 23 and his parents and two other people acted as guarantors.