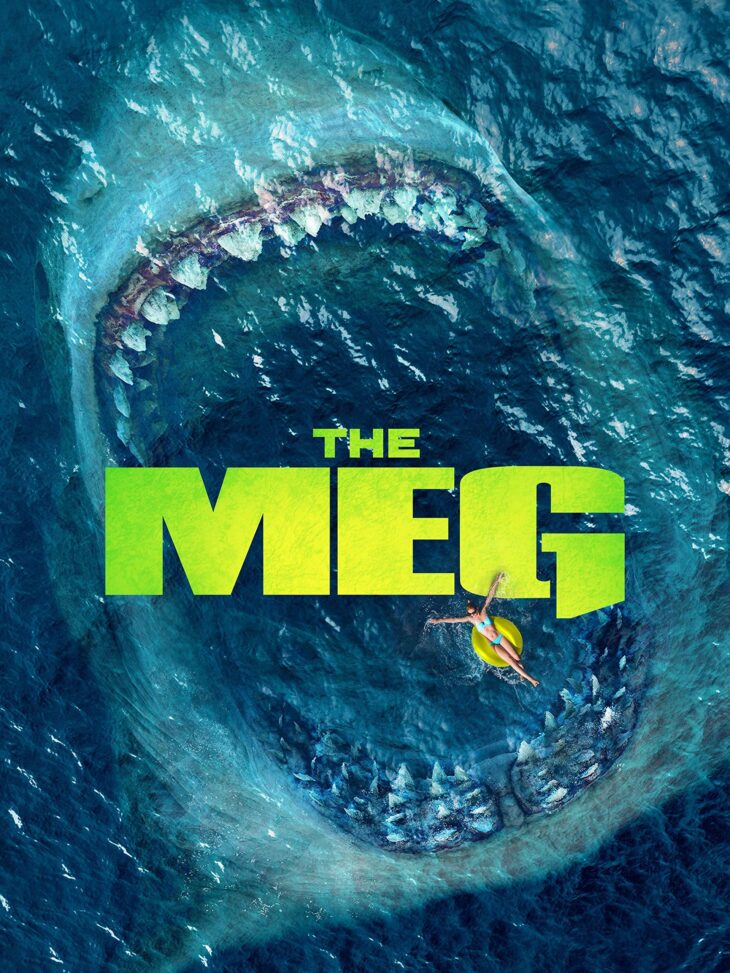 Elon Musk, the CEO of Tesla, has once again made mention to Dogecoin (DOGE) on Twitter.

This time, Musk has published a very descriptive photo of a Dogecoin looking more like a megalodon than like an innocent shiba inu dog accompanied by the text: “He fears the…”

Musk’s tweet is a response to a news article about Vitalik Buterin published by CoinTelegraph. In it, the Ethereum creator criticizes the Tesla CEO saying that his “plan to scale crypto by 10x is fundamentally flawed.”

Elon Musk does not seem to agree with Buterin, and he has posted a pic where we can see a huge shiba inu, which reminds us of a megalodon, about to eat a floating dollar and the text: “You’ll never use the dollar again.”

The pic is very similar to the official picture of the  science fiction film “The Meg,” which was on the cinema on 2018.

At the time of writing, the price of Dogecoin has not suffered any significant change due to Musk’s tweet, and is trading at $0.32 (+1.42%).