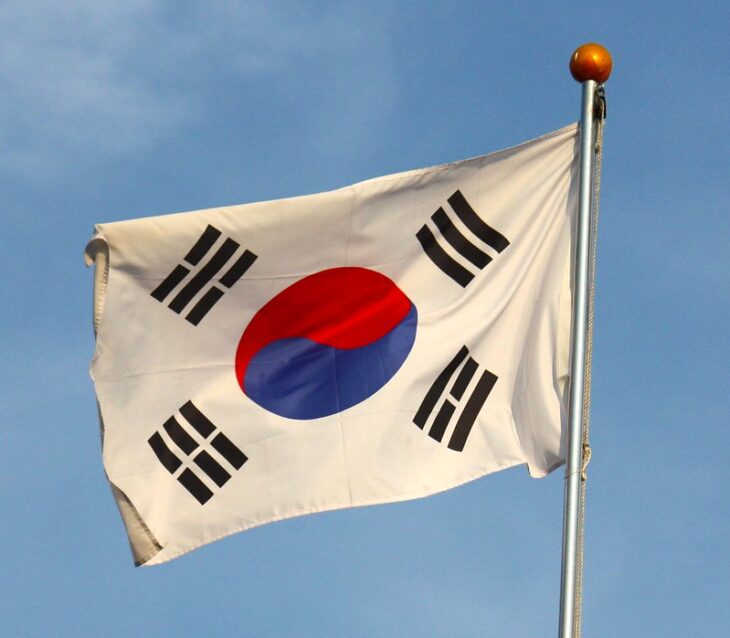 As reported today by Reuters citing the Bank of Korea (BOK), the bank is preparing for the launch of the digital won. What does this mean? The institution has said it is set to conduct tests on banking operations, including account openings and funds transfers.

According to the bank, it is looking for a tech supplier to help it develop a pilot platform for the digital won.

Representatives of the BOK previously said that the use of cash for payments is experiencing a considerable decline in the country, so the bank’s decision to look for alternatives for cash are a response to this concern.

The development of CBDCs is in the spotlight, as institutions from all over the world are also working on their own national currencies. For example, the People’s Bank of China is well advanced in the development of the digital yuan after conducting various texts on several cities to check on the practical uses of the currency.