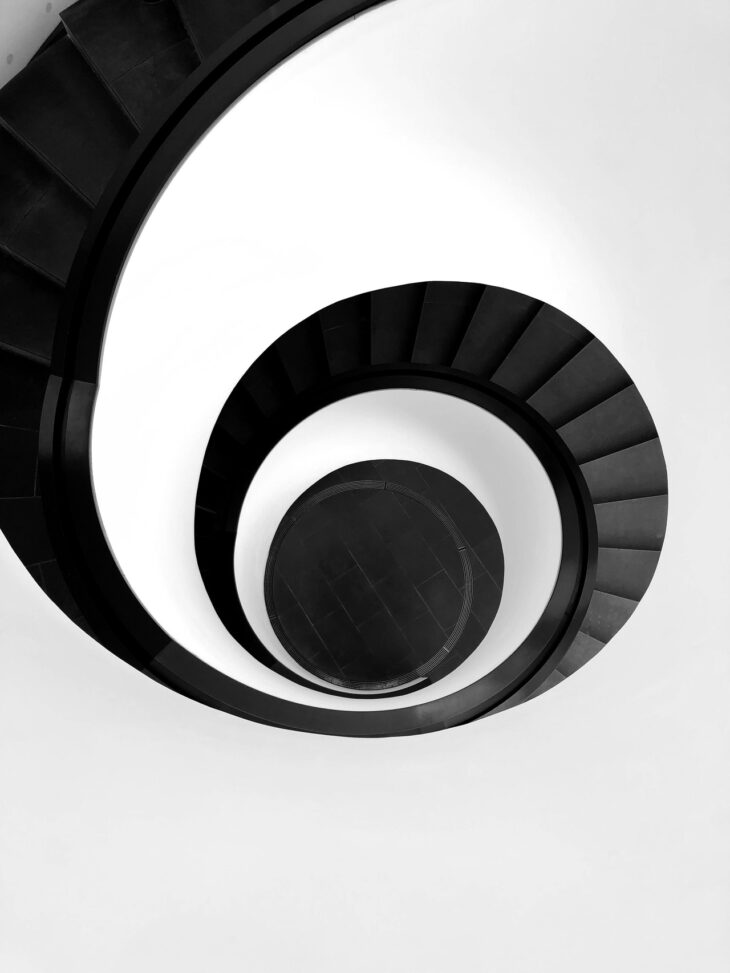 Yesterday’s unexpected and sharp rally has lost momentum today. Buyers, who helped the crypto gain $4,000 in just one day, seem to have slowed down they buying rate, to the point that the crypto is at the moment losing 2.43% and is now trading under the $34,000 mark, at $33,859.

4 out of the 5 largest coins on CoinMarketCap’s list of major currencies are experiencing contained losses, with the only exception of Cardano (ADA), which has added 3.31% over the course of the past day.

The main news of the crypto market today is the death of crypto enthusiast and entrepreneur John McAfee, who has been found dead in his cell in a Spanish prison, presumably after committing suicide. A Spanish court had approved John’s extradition to the US to face tax evasion charges and a potential prison sentence.

Unfortunately, today we have also reported about a new scam in the crypto industry. The owners of South African crypto company AfriCrypt have reportedly run away with $3.6B from the platform users. While the country’s authorities are investigating the incident, they cannot open an official investigation because cryptocurrencies are not considered as financial products in South Africa.

Regarding regulations, today we have learned that the US Congress has passed a bill aimed at studying blockchain technology and digital assets in order to protect consumers. The bill was also passed some time ago but was eventually rejected by the Senate. It might have better luck this time.

Remember China’s crackdown on the crypto industry? Today we have seen a new consequence of the ban of crypto mining in the country. ASIC miners manufacturer Bitmain has announced it has suspended its sales because of the considerable fall in the price of its devices as a result of the mining ban.