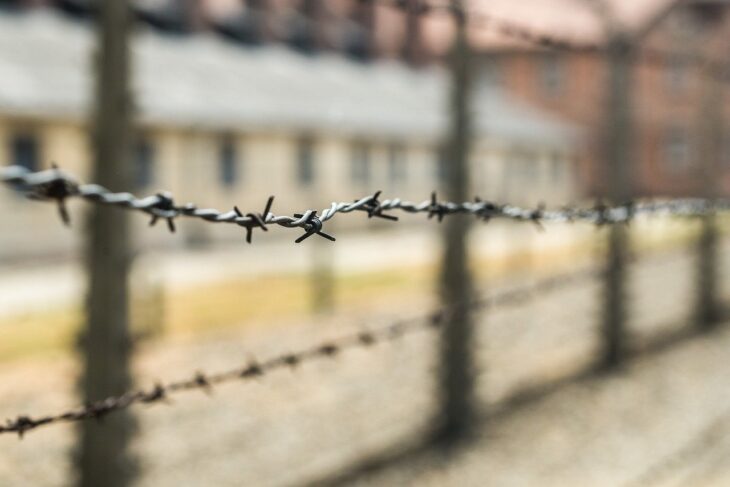 Alexander Vinnik, operator of cryptocurrency trading platform BTC-e, has been sentenced to a 5-year prison term after being found guilty of money laundering as part of an organized criminal group, and provide false information about the origin of the proceeds, Cointelegraph has reported.

A Parisian court has upheld a verdict and prison sentence from December 2020 after dismissing all requests made by Vinnik’s defense. For instance, his lawyers asked to examine the copies of the evidence provided by the FBI.

It is worth mentioning that despite the prison sentence has been upheld, Vinnik will not have to pay a 100,000 euros fine he was ordered to pay in December last year.

In addition, he has been declared innocent of the charges of defrauding almost 200 people using ransomware.

We should remember he was detained in Greece back in 2017 at the request of the US authorities for laundering over $4 billion from BTC-e.