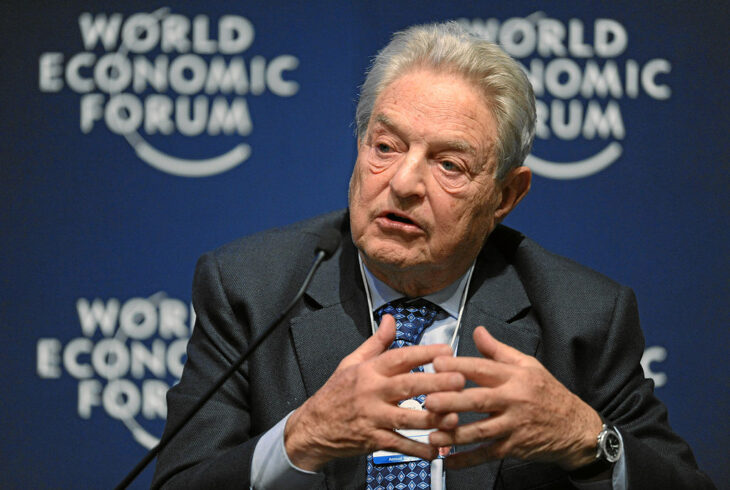 According to The Street, Dawn Fitzpatrick, chief investment officer of the Soros Fund Management, has reportedly given her approval to trade Bitcoin and other cryptocurrencies.

Fitzpatrick has said the company has made this decision after studying the possibility for quite some time. In addition, she is allegedly in talks with several blockchain companies to invest in them.

The company has previously invested in companies associated to the cryptocurrency industry. For example, Soros Fund Management was one of the participants in the $200 million fundraising of NYDIG.

Fitzpatrick has previously said cryptocurrencies like BTC are at an “inflection point” that could catalyze greater adoption in the future.