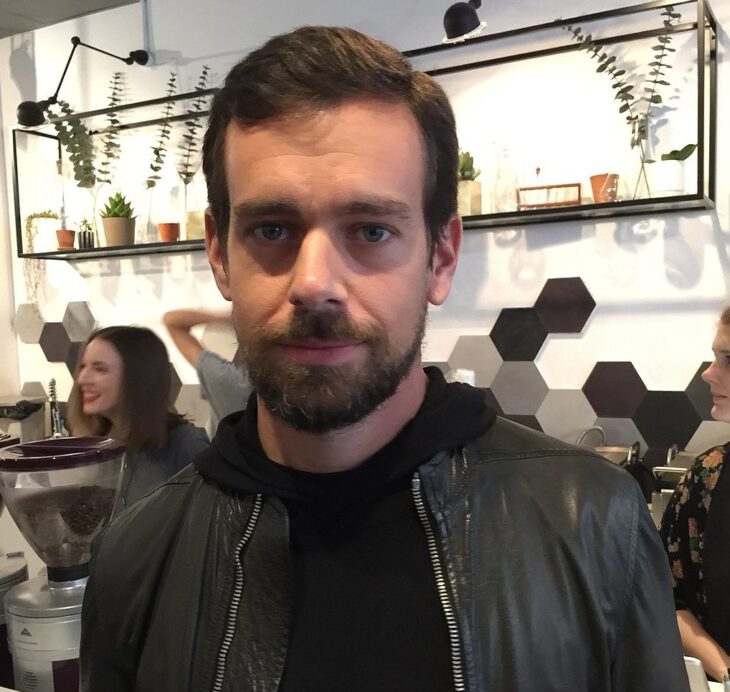 Twitter and Square CEO Jack Dorsey has recently confirmed he does not have plans to invest in Ether, the second largest cryptocurrency by market cap.

Despide Twitter’s recent launch of 140 non-fungible tokens (NFTs) on the Ethereum blockchain, Dorsey is only interested in Bitcoin.

In response to a user who had suggested that it was just a matter of time before the Twitter CEO invests in ETH after the social network’s launch of a series of NFTs, Dorsey has given a very clear and short answer: No.

It seems that Dorsey is loyal to Bitcoin, something he has expressed in the past. In a tweet posted in 2019, he literally said: “I only have Bitcoin.” In addition, in a Bitcoin conference held last month, he gave his exclusive support to the crypto developed by Satoshi Nakamoto by saying: “I don’t think there is anything more enabling for people around the world.”